A LOTUS sports car, £175,000 tractor and a super yacht were the star attraction at a career’s expo attended by over 1000 youngsters.

International firms including KLMUK Engineering and Dyson were among 70 employers searching for the next generation of engineering and health professionals.

They included Swedish energy firm Vattenfall who were on the lookout for their future turbine engineers after securing planning permission for an offshore wind farm in Norfolk.

The Norfolk Offshore Wind Zone will have the capacity to generate enough green energy to power 3.9 million UK homes a year.

Representatives from the NHS attended the fair to promote newly created apprenticeships to become a paramedic, with students getting up to £24,000 to train as life savers.

Visitors flocked to the £100,000 Lotus Evora reported to be a favourite of celebrities including current James Bond star Daniel Craig, singer Beyonce and rocker Dave Grohl.

UTCN is among the top providers of apprentices for the car manufactures which has its UK headquarters in Norwich.

The careers fair followed exciting news of plans more than 1000 apprenticeships if the Sizewell C power plants gets the green light.

Headteacher Alex Hayes said: “This was a spectacular event attend by the very top names in the engineering and health professionals’ industry.

“Students from across Norfolk and beyond were astounded at the depth of range of networking opportunities on offer.

“The feedback from employers was incredible with many blown away by the sheer volume of students pouring through the door.

“This event confirmed that if you are major skills employer in the region your first stop for the next generation of apprentices must be UTCN.” 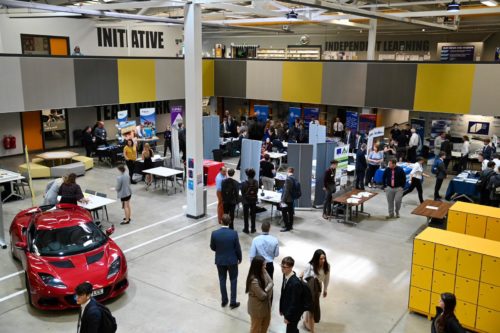 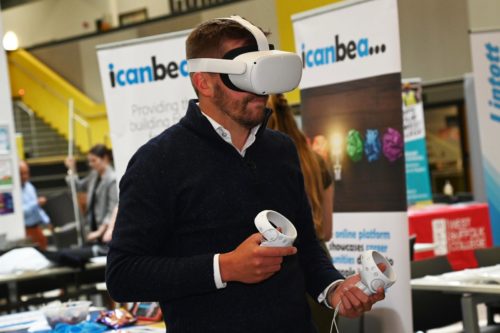 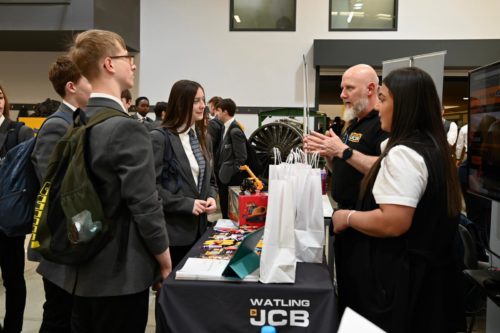 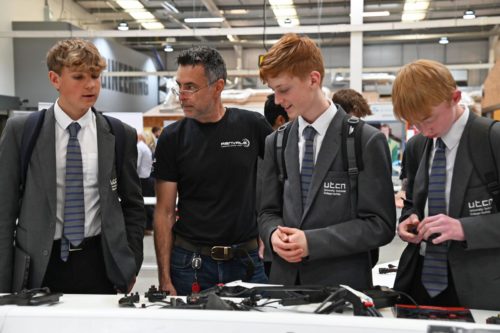