As June 23 marks International Women in Engineering Day, reporter STUART ANDERSON spoke to one young student hoping to make a difference in the industry.

It was a fitting gift for a typical ‘tinker’ – a deconstructed 50cc motorcycle.

And Beth Suckling said she couldn’t have been happier with the bike her dad decided to give her after she started Year 10 work experience at Norwich’s Moonraker Motorcycles.

Beth, 17, said: “[Dad] picked me up from my first day, saw the massive smile on my face and told me about the Aprilia RS50 and how we would do it up ready for when I turned 16. It had sat in parts in the shed for a good five years.” 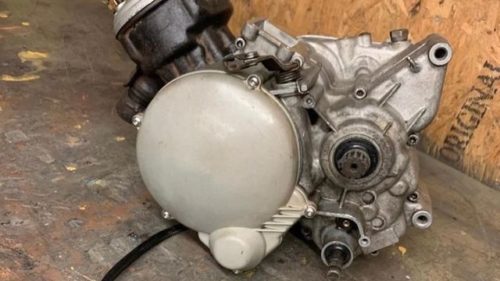 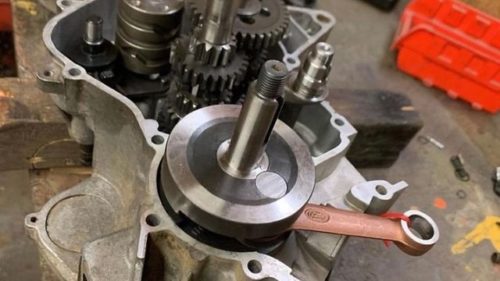 Beth, her dad and a neighbour spent late nights restoring the bike.

“Haynes manuals became my best friend,” she said. “Before I knew it was ready for its first test run and MOT.”

Beth has now got a 125cc model which she regularly rides from her home in Fakenham to University Technical College Norfolk in the south of Norwich. She is studying engineering and related subjects in the first year of sixth form and hopes to forge a career in the field. 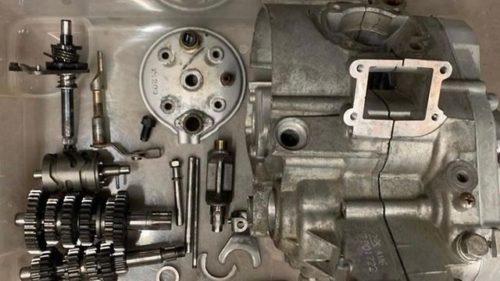 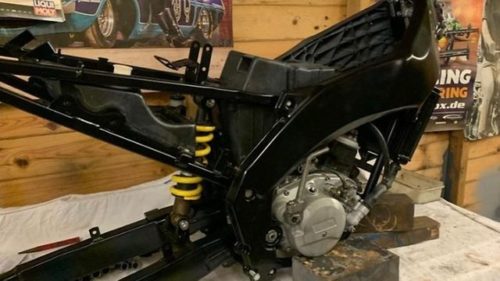 Beth said she enjoyed the the problem solving aspect of engineering.

She said: “I like the idea that there is never one way to solve a problem.

“I also like how it can also bring people together, get them working in a team, communicating and applying their skills to real-world problems.

“As we move forward in our day-to-day life, we encounter problems that need a more adequate engineering solution than we may think, so because of that, engineering is a real interest to me.” 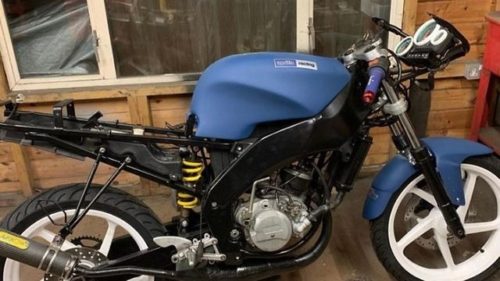 International Women in Engineering Day is an annual campaign to raise the profile of women in engineering and highlight the career opportunities available to women and girls in the industry.

Although only around 12pc of practicing engineers in the UK are women, Beth said this would change if girls were encouraged to believe they could succeed in the field.

She said: “Growing up it never crossed my mind that I couldn’t do this or couldn’t do that because I was a girl. I think that is just down to the way I was brought up as well as who I am.

“A way to encourage more girls is definitely for girls to be able to look up and see female role models within engineering, and if we just normalise women in engineering.”

Beth won a prestigious Arkwright Engineering Scholarship, an award which she said had opened many doors and expanded her horizons.

She said: “That meant I was given the opportunity to moderate for a Geothermal energy company, CeraPhi Energy, asking a panellist of geothermal experts all about the industry and the upcoming opportunities for young people.”

Along with five fellow students, Beth has recently become a peer mentor for energy firm Vattenfall which is developing wind farms off the Norfolk coast.

She said: “We develop and deliver a programme to secondary schools to educate the next generation about renewables and the opportunities within them.”

Although she faced strong competition for places, Beth said hoped to finish sixth form with a degree level apprenticeship and eventually pursue a career in renewable energy.

She said: “The wind sector is a big contender for me, however there are a lot of other exciting developments within hydrogen and solar, so why stop there?”

She said: “I have also been given a brief of a bicycle suspension, I had to solve a mathematical problem using trigonometry, where I was given the two sides and an angle when the bike was in its normal and compressed state.

“From these calculations I then used Computer Aided Design (CAD) to design my own shock absorber for the bicycle.”