A Fakenham student hopes her ability to go out of her comfort zone will impress future employers after hosting an international live debate with a group of energy ‘revolutionaries.’

Beth Suckling, a student at the University Technical College Norfolk, chaired a virtual panel of engineers with more than a century’s top-level experience on geothermal energy on April 29, with a global audience tuning in.

The 17-year-old said despite her lack of confidence, she did it to test herself. 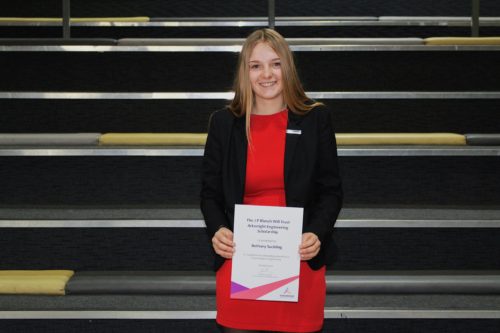 “I’m not the most confident, but it’s the chance to push myself out of my comfort zone, so I said yes,” she said.

“The fact it was virtual took some weight off my shoulders.

“It was quite a shock, it took a week before it sank in that I was doing this, to an international audience, to local people and potential employees and that was quite a big thing for me.” 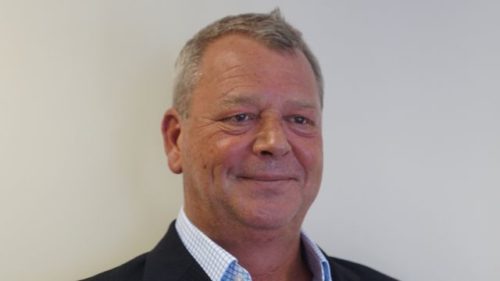 She is in her first year of studying A levels in maths, further maths, engineering and physics at the college, with ambitions of a career in renewable energy via a degree-level apprenticeship. 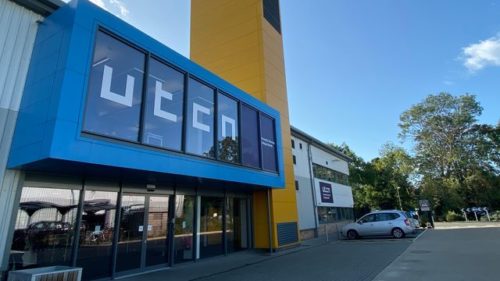 However, she originally wanted to get into the automotive industry because of her passion for it. She rides the 30-mile hour-long trip to school from her home in Fakenham and back every day on her 125cc motorcycles. Before this motorcycle, she rode a 50cc model that she stripped back and rebuilt herself.

This panel has changed her mind about where she wants to work.

“I did an interview before the panel where I met with a woman in the industry and she was working in automotive before moving into geothermal. That made me think about how that shift works,” she said.

“I opened my eyes that you don’t have to be dead set on something right now, you can work on your path as you go.”